Serdar Kartal has been a professional educator for the past 23 years. His classroom experience includes teaching at both the elementary and high school levels. Serdar co-founded Horizon International High School in Johannesburg that served disadvantaged students, and worked as Head of Academics for 4 years. He accomplished creating an educational model which combined the best practices of constructivist philosophy, problem-based and inquiry learning with rigorous academic standards.

Mr. Kartal moved to Chicago and worked as a science coordinator at Chicago Math and Science Academy. Later, he became the founding principal of the new Horizon Science Academy Belmont. He was named as regional superintendent of Chicago area schools in 2022.

He is married with three children. 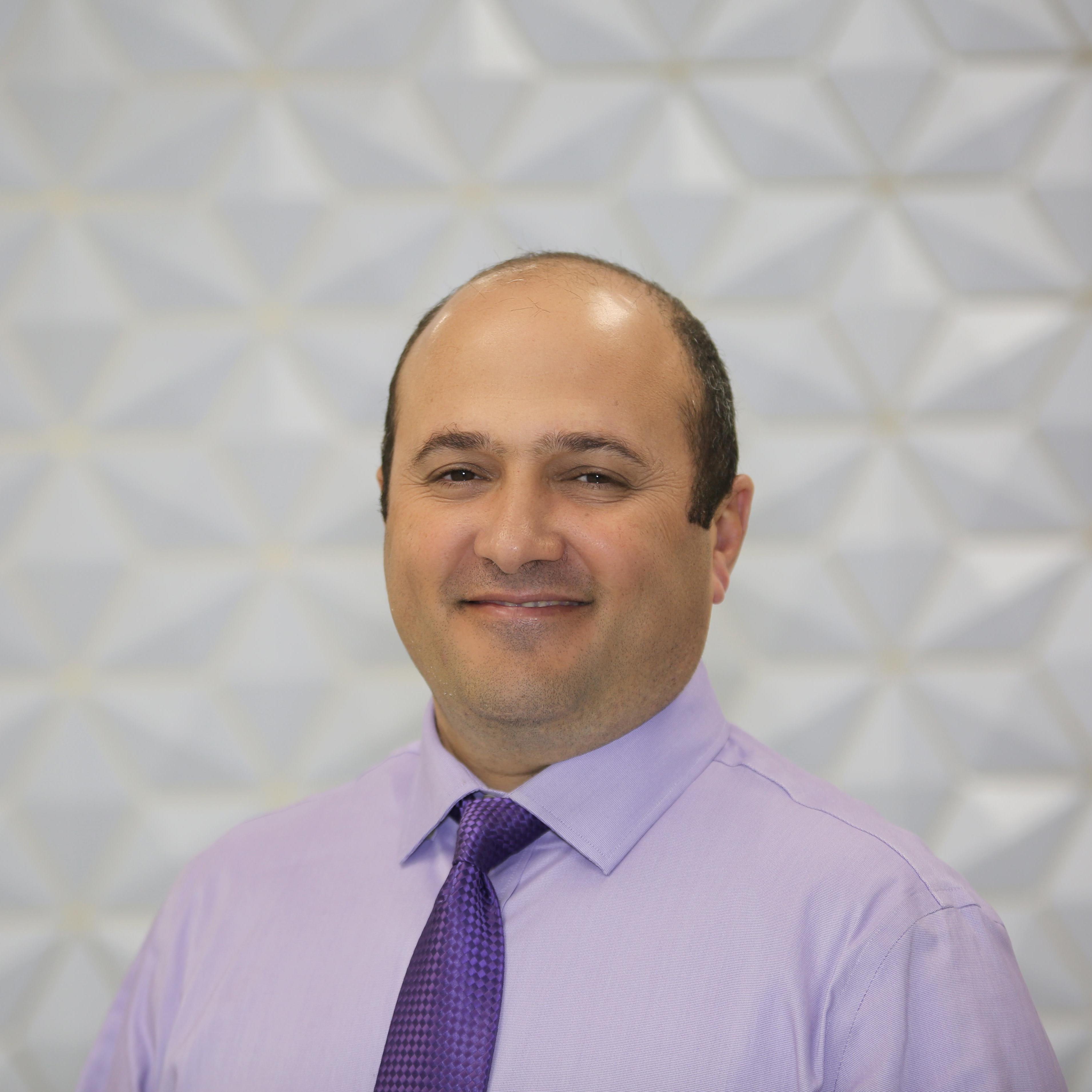