Oguzhan Yildiz studied Molecular Biology and Genetics at Bogazici University, Istanbul (the first American University established abroad). He played soccer at college and local leagues as a semi-professional. He worked as a private tutor for college students and college prep students in English, Math, and Science.

He moved to Milwaukee, WI in 2007 to study MBA with the focus of Healthcare Administration and soon joined Concept Schools in 2008 to teach science at Horizon Science Academy Dayton. Following a few years as a school leader in Michigan and northern Ohio, Mr. Yildiz became principal at Michigan Math and Science Academy in 2013.

He earned his masters in Educational Leadership from Grand Valley State University and is currently a doctoral candidate at University of Michigan. He is married with two daughters and one son. 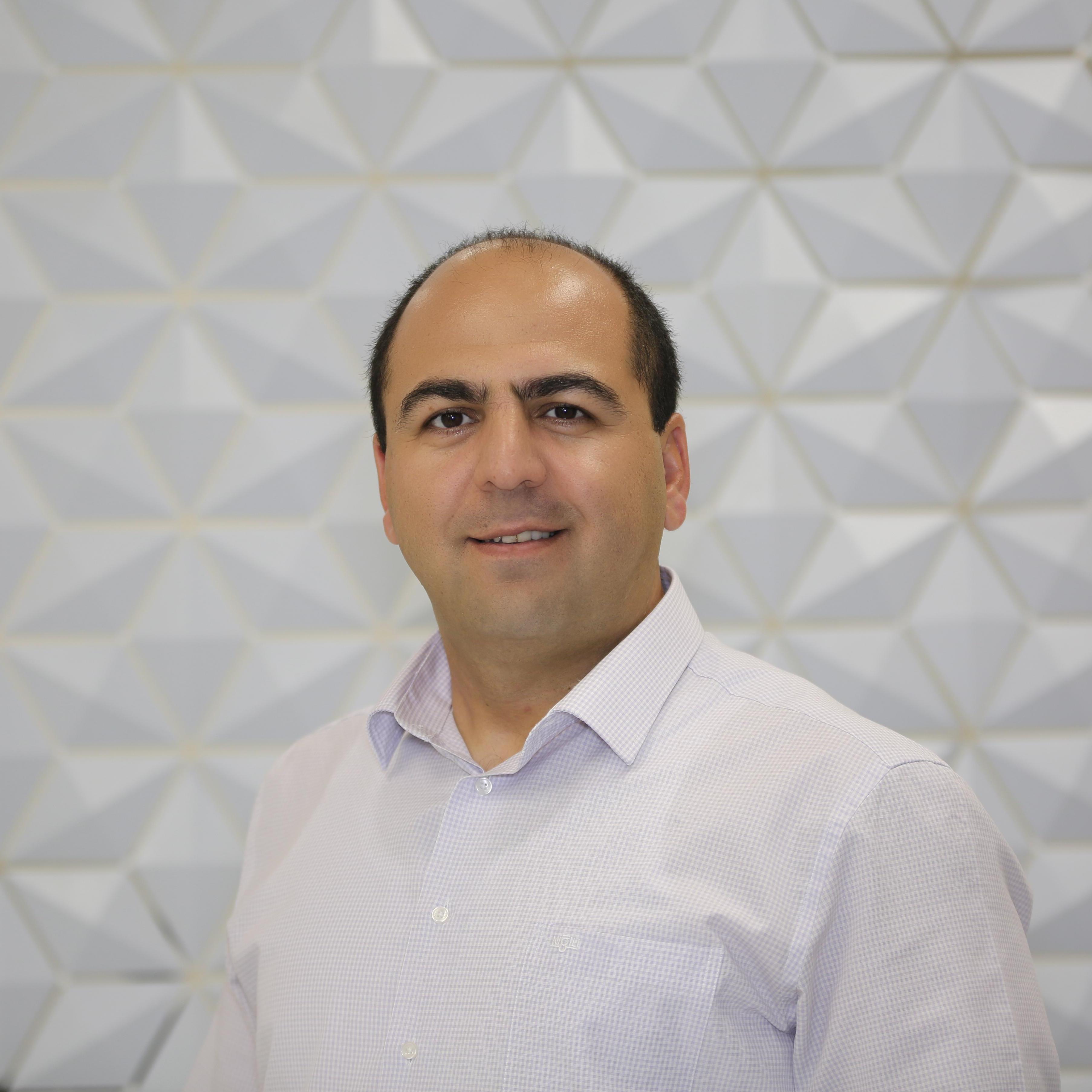