Ryan Uysaler has been part of the Concept Schools family from the very beginning in 1999 as a physics teacher. In the following years, he served as an assistant principal, the dean of academic and the fiscal officer at Horizon Science Academy Columbus. After earning his School Treasurer licence, he served as the Chief Finacial Officer for all Concept network schools in Ohio. In 2014, he took the Chief Financial Officer position for the entire Concept Network and established the central finance office where the entire financial operations of Concept Network is conducted. As the Chief Financial Officer, he supervises the regional school treasurers.

Mr. Uysaler has a Master’s Degree in Educational Leadership from Ashland University and a Masters Degree in Islamic Sciences from Claremont School of Theology. Although he has been away from his students for several years, he defines himself as a dedicated lifelong educator. He is married with three children. 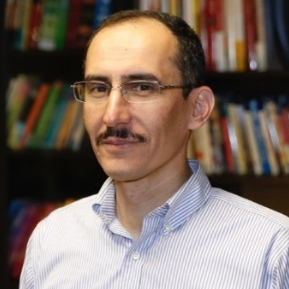