Murat Efe is an educator with more than twenty-seven years of experience as a math teacher, assistant principal, principal, and superintendent. He earned his Bachelor of Science Degree in Mathematics Education from Middle East Technical University in 1994. He holds a master’s degree from Marian University in Educational Leadership. Prior to working at Concept Schools, he taught math, algebra, and geometry at public and private schools, at middle and high school levels. In addition to teaching, he supervised the curriculum and instruction, developed a professional growth plan for teachers, and developed and implemented programs that increased student achievement, attendance, and parental involvement. He was the principal of Noble Academy Columbus from 2007 to 2009 and the Regional Superintendent of North Ohio Schools for six years from 2009 to 2014 before becoming the Regional Superintendent of South Ohio Schools. He has been serving in that position since 2014. Mr. Efe is an OPES-credentialed Principal Evaluator.

Mr. Efe resides in Dayton, OH with his wife and four children, two boys and two girls. He enjoys reading, music, fishing, spending time with his family, serving his community, and is a fan of charcoal grilling. 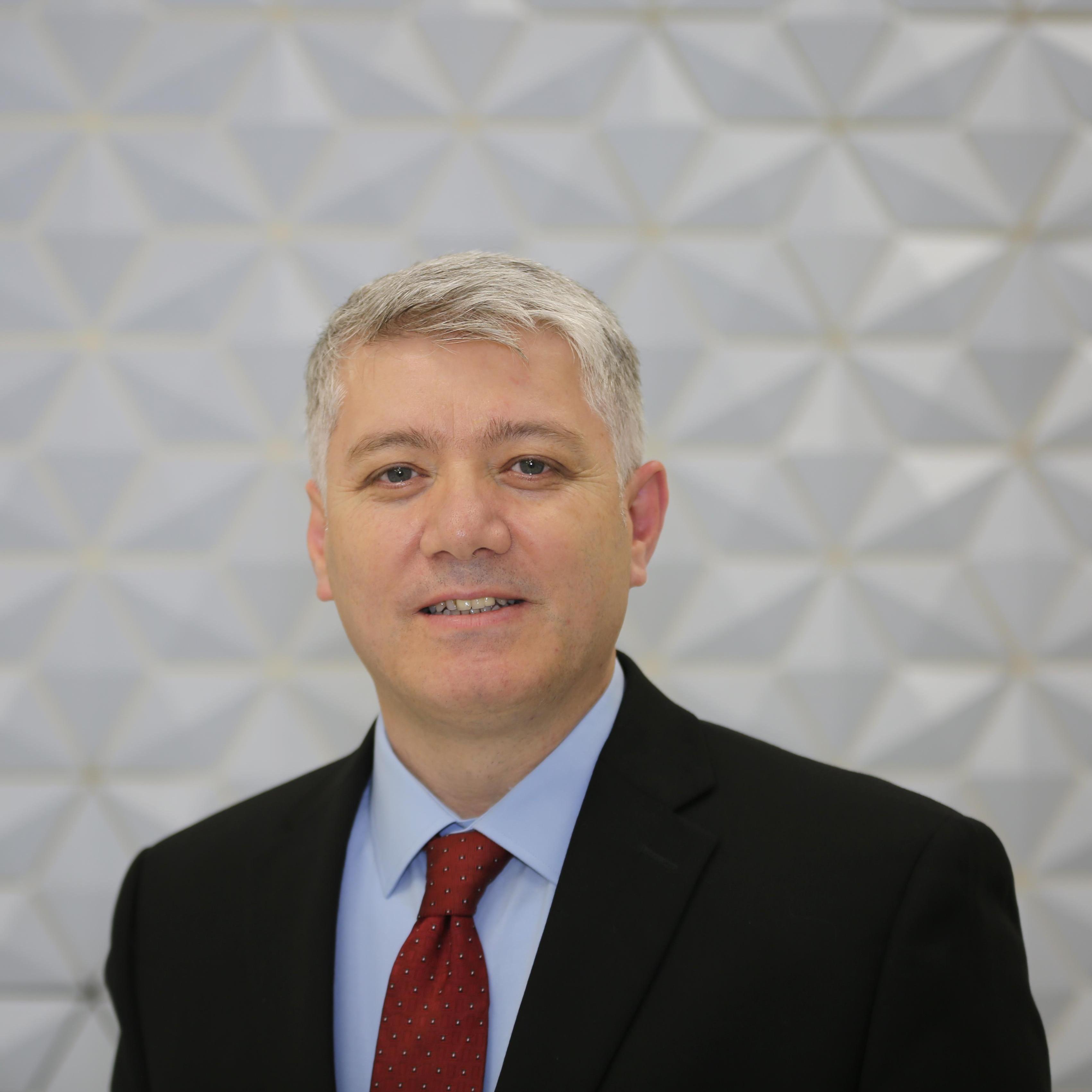