Sedat Duman is part of the team that started Concept Schools twenty three years ago in Ohio. Since then he has held various administrative positions within the Concept network and played a crucial role in Concept’s success. He's been leading Concept Schools as the President & CEO of the company since 2009. He has been a great mentor and a role model to many of the current administrators within the Concept network. He holds a master’s degree from Central Michigan University in educational leadership with charter school emphasis.

Mr. Duman is married with five children. He enjoys reading, music, spending time with his family, basketball, and community service. 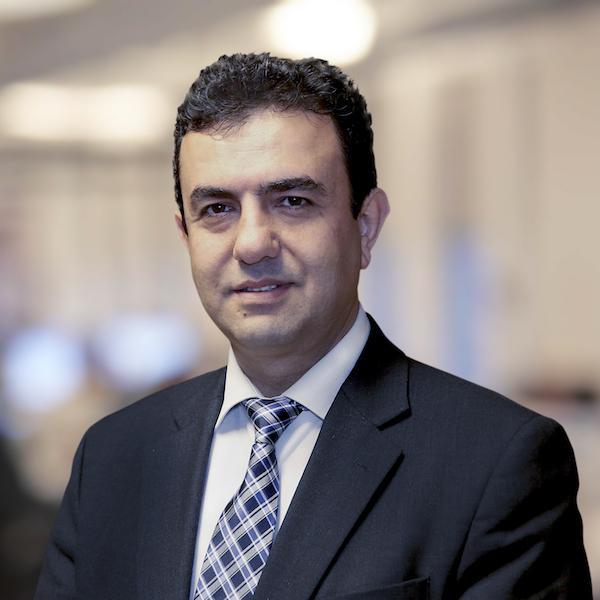