David H. Disli has been with Concept Schools since 1999. He worked 15 years with different roles at Horizon Science Academies in Columbus and Cleveland areas in Ohio. Mr. Disli became South Ohio Superintendent in 2009, and then he moved to Chicago to be Superintendent of schools in Illinois, Michigan, Milwaukee and Minnesota in 2014. In 2022, Mr. Disli joined the senior leadership team at the Central office as Chief Operating Officer of Concept Schools.

Mr. Disli earned his BS degree in Chemistry from Bogazici University in Turkey and holds an MS degree in Educational Leadership from Grand Canyon University. He is married and has 3 children. 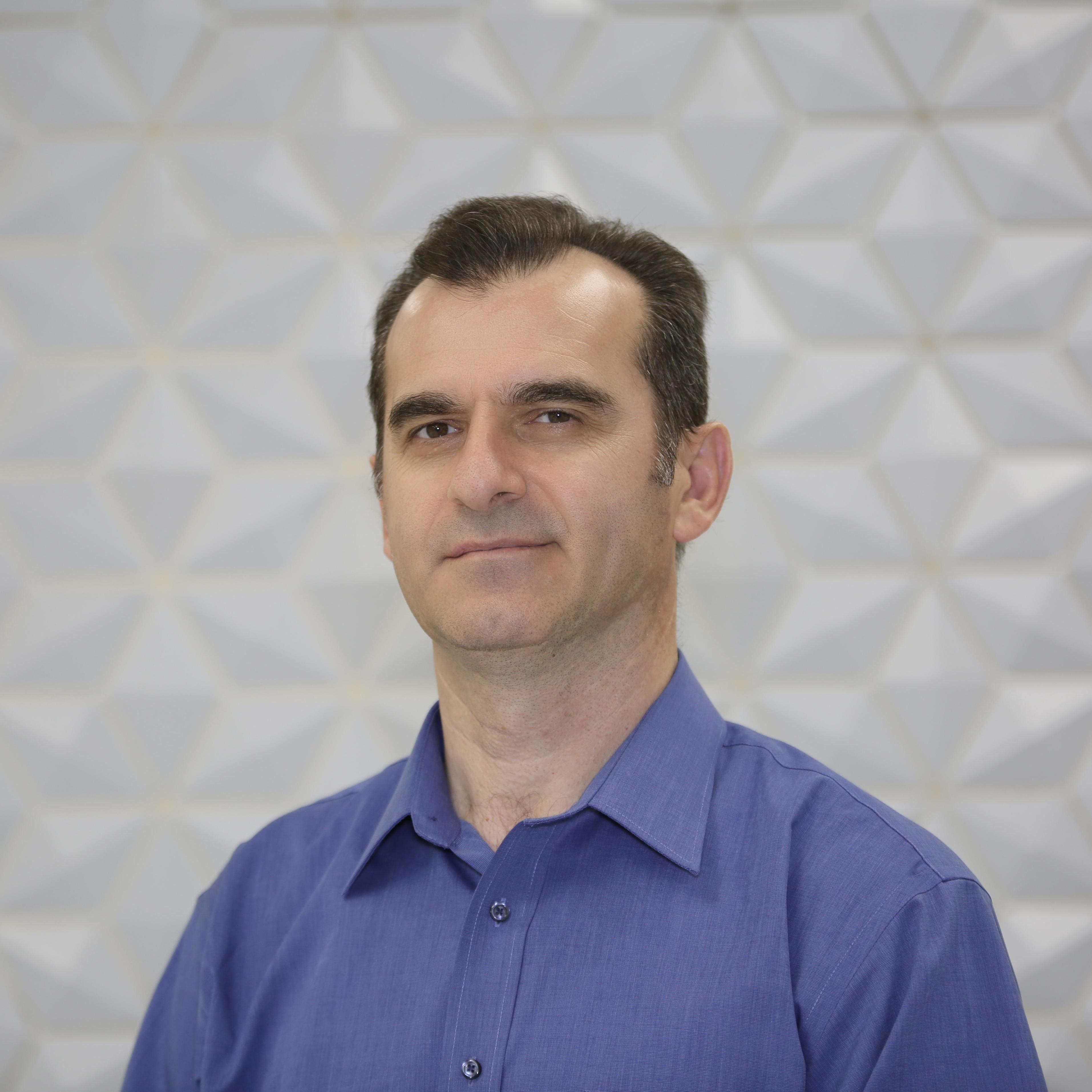