Mr. Bora worked as a math teacher, assistant principal, chairman of the math department for 14 private schools, and served as a principal before he joined Concept Schools. He is married with two daughters. 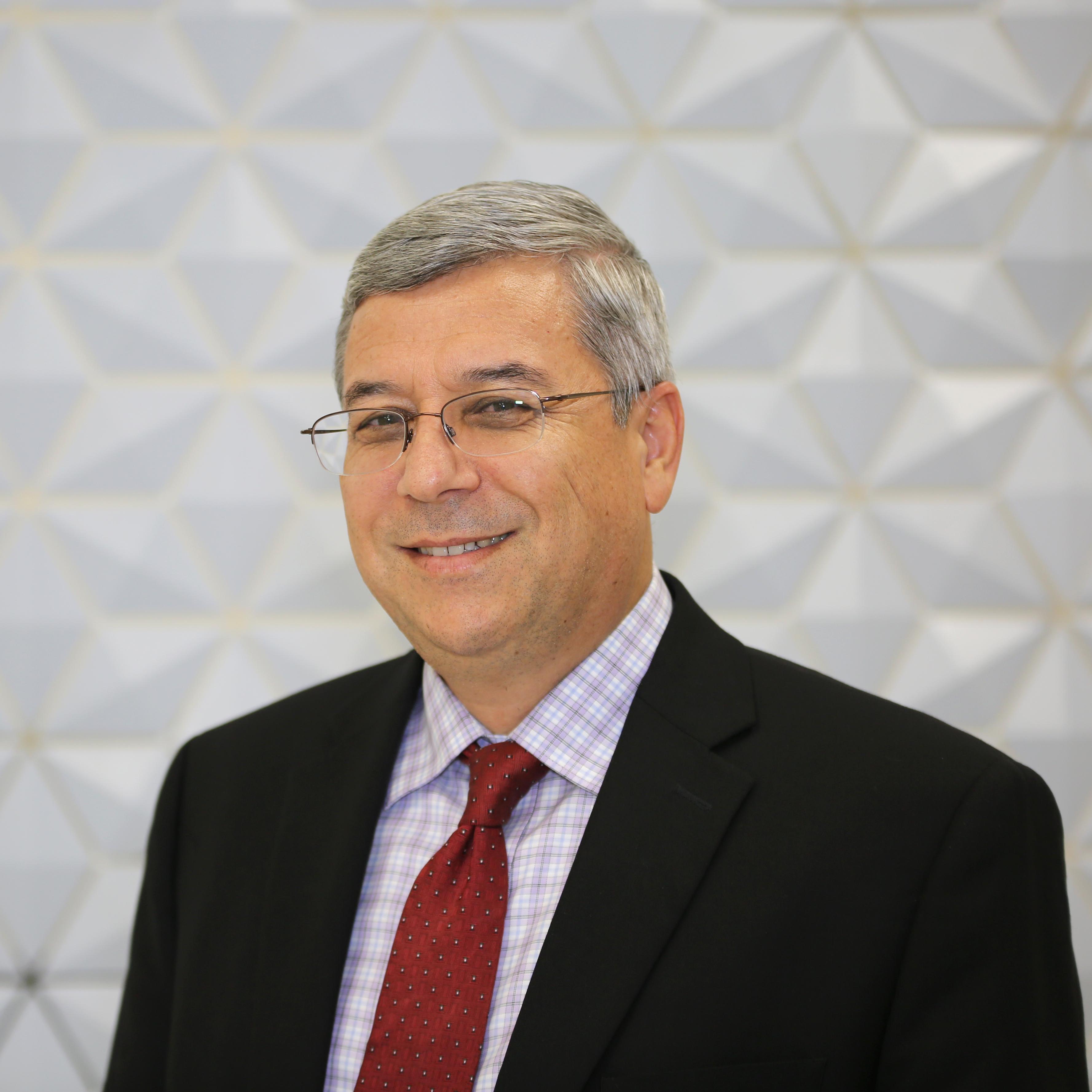